I submitted a Texas Public Information Act request. What happens next? 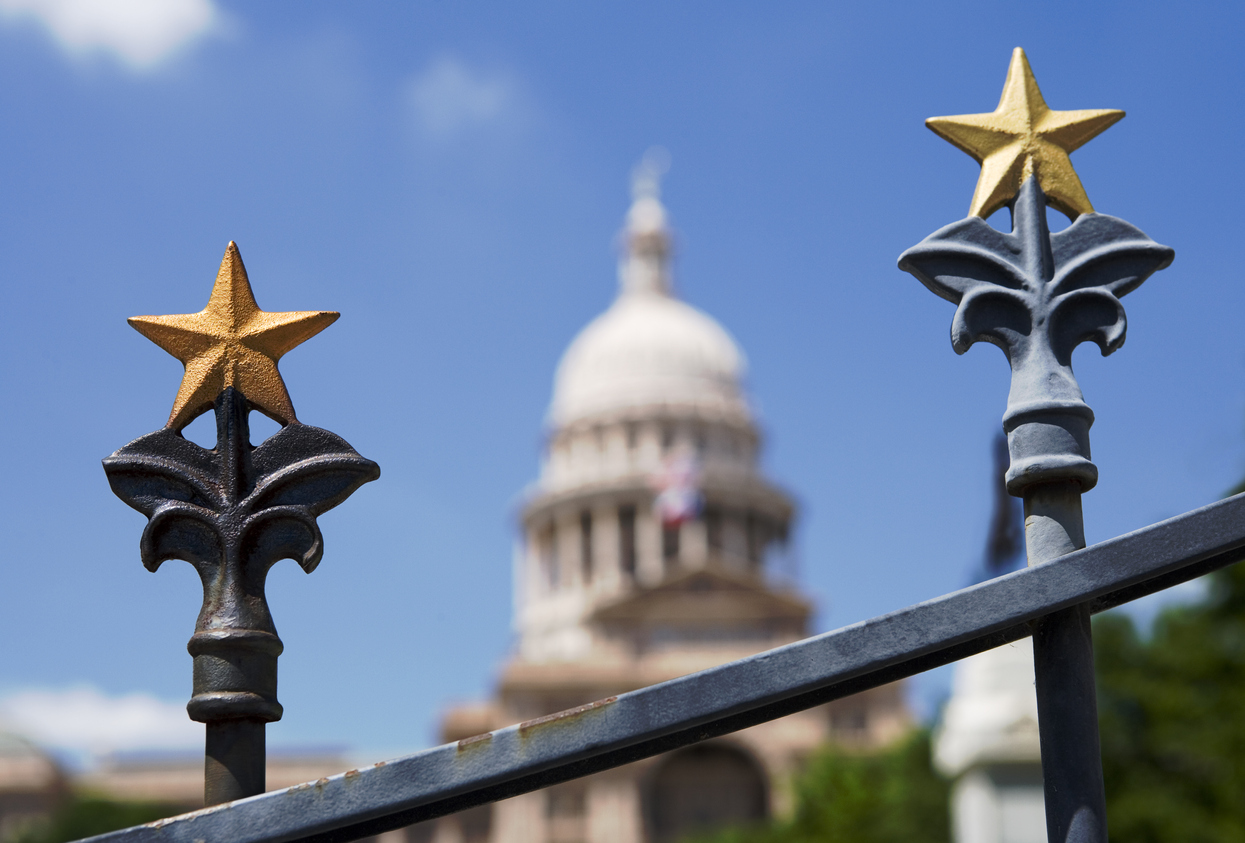 If a governmental body seeks to withhold requested information, generally it must request a decision from the Office of the Attorney General. Tex. Gov’t Code Ann. §§ 552.301; 552.305.

Both types of previous determinations are publicly available on the Texas attorney general’s website.

In addition, within 15 business days of when the request is received, the governmental body must:

(i) submit to the attorney general:

(iI) provide the requestor with a copy of the written communication to the attorney general.

Cobb & Counsel has significant experience in litigating open government issues. If you are involved in a dispute regarding the release of government records under the Texas Public Information Act, contact us to discuss your options.