I received a Civil Investigative Demand from the Texas Attorney General. Now what? 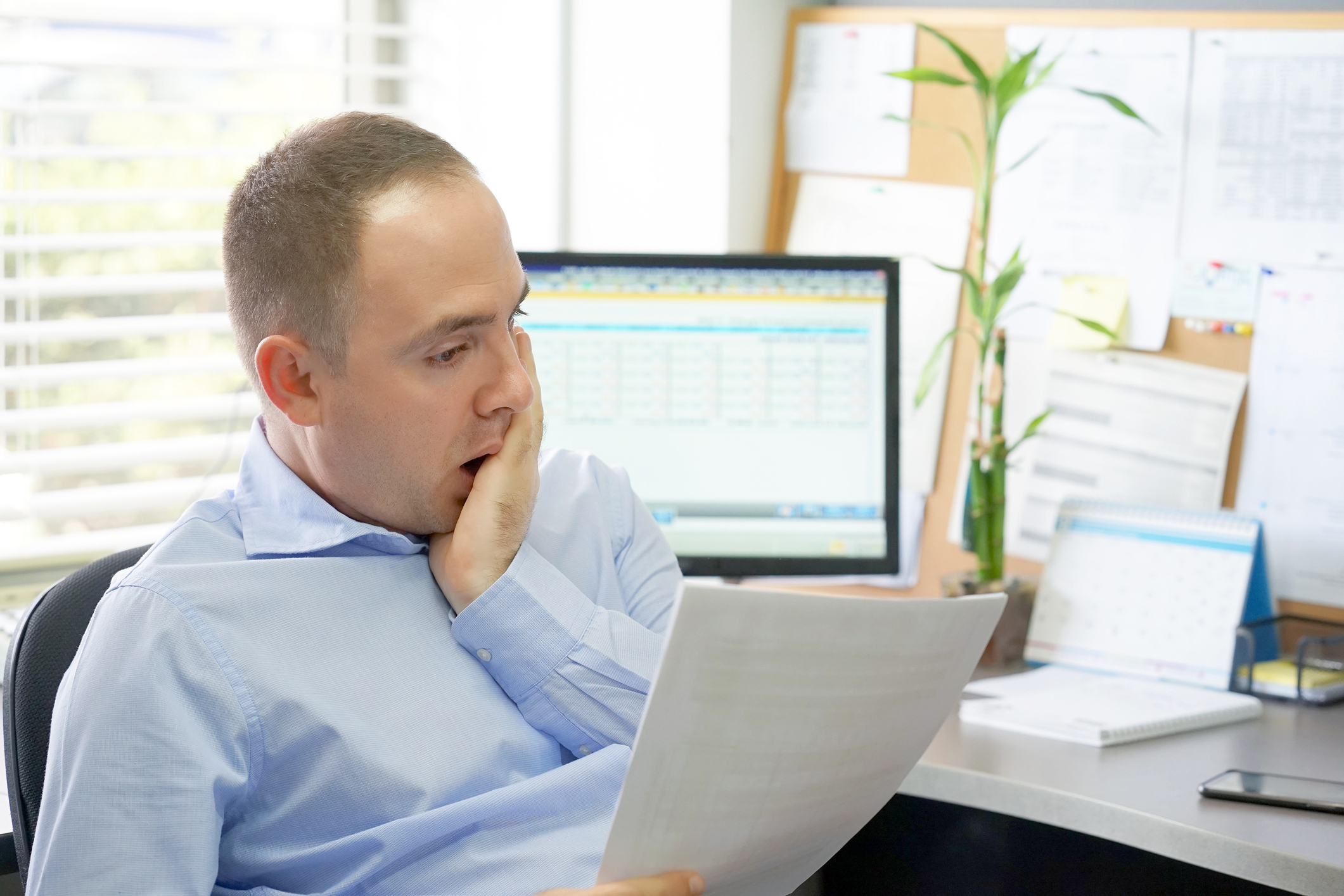 The Office of the Attorney General has power to investigate and prosecute violations of the Texas Deceptive Trade Practices-Consumer Protection Act (“DTPA”), which aims to protect consumers from false, misleading, or deceptive acts or practices, and the Texas Free Enterprise and Antitrust Act (the “Antitrust Act”), which aims to maintain and promote economic competition. Tex. Bus. & Com. Code §§ 15.04; 17.44.

If the Texas attorney general suspects that a business or individual may be engaging in acts or practices that violate the DTPA or the Antitrust Act, it might issue a Civil Investigative Demand.

What is a Civil Investigative Demand (CID)?

When the attorney general is investigating violations of the DTPA or allegations of unlawful restraints of trade or, it can issue a CID to gather evidence. The DTPA and the Antitrust Act provide no restrictions regarding the type of business or location of the responding party, though the recipient may have protections based on other grounds such as personal jurisdiction.

DTPA CIDs. In a DTPA investigation, the Consumer Protection Division of the Office of the Attorney General has broad authority to issue a CID requiring the production of documents, so long as the division “believes that any person may be in possession, custody, or control of the original copy of any documentary material relevant to . . . an investigation of a possible violation” of the DTPA. Tex. Bus. & Com. Code § 17.61.

Under section 17.61 of the Texas Business & Commerce Code, each DTPA CID must:

Antitrust CIDs. In an antitrust investigation, the attorney general may issue a CID requiring the production of documents, interrogatories, and/or oral statements. The attorney general has broad authority to issue the CID to any person that it believes “may be in possession, custody, or control of any documentary material or may have any information relevant to a civil antitrust investigation[.]” Tex. Bus. & Com. Code § 15.10(b).

Under section 15.10(c) of the Texas Business & Commerce Code, every Antitrust Act CID must:

There are additional content requirements under the Antitrust Act based on whether the CID demands documents, responses to interrogatories, or oral testimony.

What should you do if you receive a CID?

The attorney general has discretion to set the deadline for a response to a CID issued under the DTPA or Antitrust Act. Generally, CIDs require the requested documents and information to be produced within 15-20 days—so you need to take action quickly.

First, you should carefully review the requests in the CID and promptly take action to preserve all documents or information that might be responsive to the requests. Any automatic or routine deletion mechanisms should be disabled so that responsive documents and information are not destroyed.

Second, to fully assess your options and appropriately respond to the CID, seek the help of an attorney who has experience working with the Texas attorney general and responding to CIDs.

What if the CID requests production of documents or information that contain trade secrets or other confidential information?

The Antitrust Act and DTPA do not allow a responding party to withhold information that it considers confidential or constitutes a trade secret.

Responses to a CID generally cannot be disclosed to any third party without the responding party’s consent or a court order based on “good cause shown.” Tex. Bus. & Com. Code § 17.61; Tex. Bus. & Com. Code § 15.10(i)(1). Thus, information provided in response to a CID is generally exempt from disclosure under the Texas Public Information Act, which exempts from disclosure information considered confidential by law. Tex. Gov’t Code § 552.101.

But exceptions to that general rule allow potentially wide disclosure.

Aside from disclosure by the attorney general, responses to a DTPA CID or an antitrust CID are potentially discoverable by plaintiffs in private litigation.

What are the penalties for non-compliance with a CID?

DTPA CIDs. Intentionally failing to comply with (i) a demand for the production of documents under section 17.61 or (ii) a demand for oral or written testimony under section 17.62 can result in criminal penalties. Under the DTPA, any person who attempts to avoid, evade, or prevent compliance with sections 17.60 or 17.61 by removing, concealing, withholding, destroying, mutilating, altering, or falsifying any documentary material may be guilty of a misdemeanor and upon conviction is subject to a fine of up to $5,000, confinement in a county jail for up to a year, or both. Tex. Bus. & Com. Code § 17.62.

If a person fails to comply with a directive under sections 17.60 or 17.61, the Consumer Protection Division may file a petition in district court in the county where the person resides or transacts business and seek to enforce the CID or request for oral or written testimony. After the court orders compliance with the CID, failure to comply with the final order is punishable as contempt.

Antitrust CIDS. Intentionally failing to comply with an antitrust CID can also result in criminal penalties. Under the Antitrust Act, any person who removes, conceals, withholds, destroys, mutilates, alters, or otherwise falsifies any documentary material or otherwise provides inaccurate information, with the intent to avoid, evade, or prevent compliance with an antitrust CID, may be guilty of a misdemeanor and upon conviction is subject to a fine of up to $5,000, confinement in a county jail for up to a year, or both. Tex. Bus. & Com. Code § 15.10(h).

Whenever a person fails to comply with an antitrust CID, the attorney general may file a petition in district court in the county where the person resides or transacts business and seek to enforce the CID. After the court orders compliance with the CID, failure to comply with the final order is punishable as contempt.

Responding to a CID can be tricky—you must cooperate with the attorney general, while also protecting the financial and reputational interests of your business. If your company is served with a CID from the Office of the Attorney General, contact the experienced attorneys at Cobb & Counsel to discuss your options.