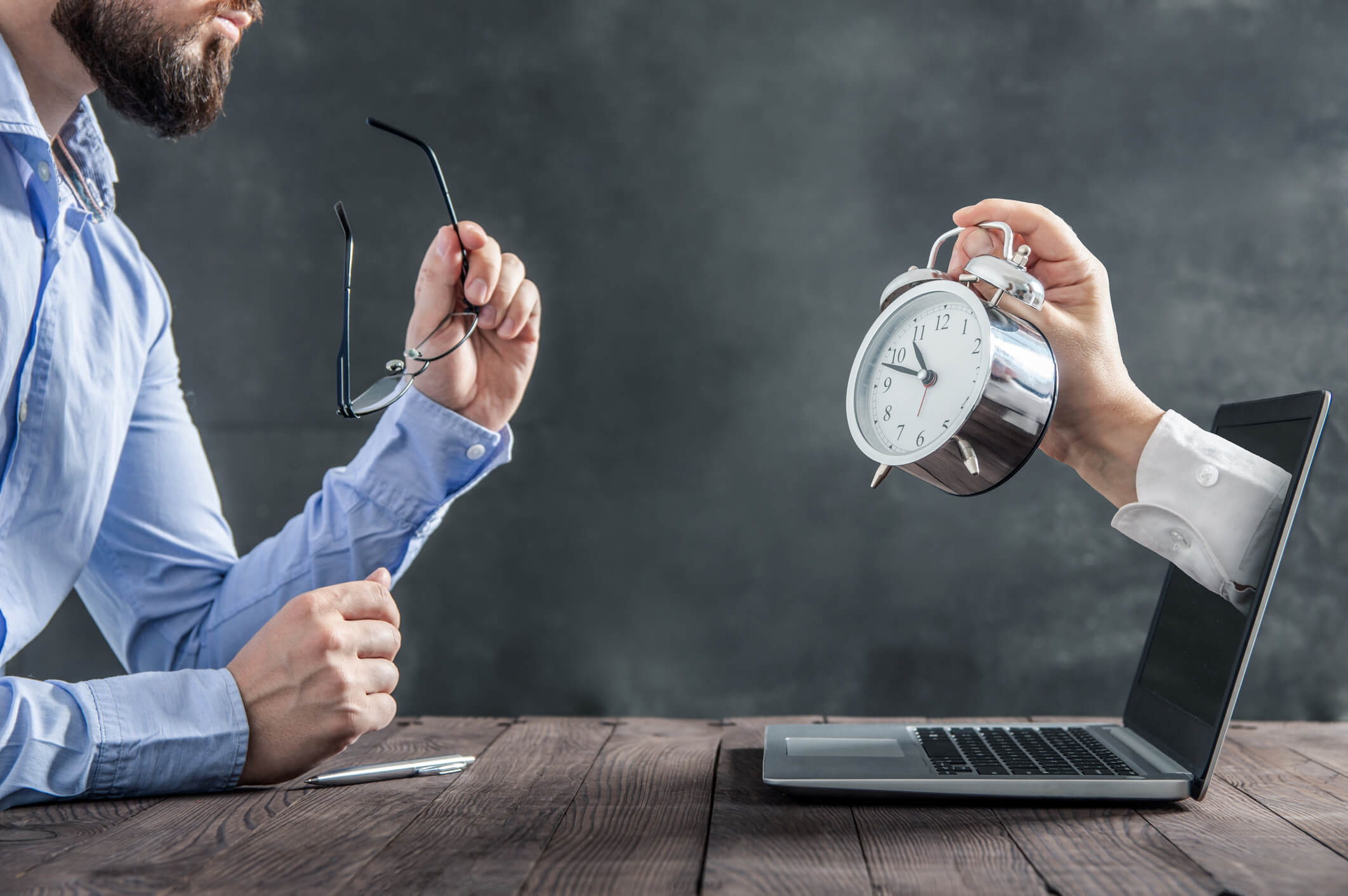 You and your team have just put in long hours preparing a response to a Request for Proposal from a Texas state agency. After all that work to prepare your proposal, you end up losing the contract. And to make matters worse, you believe the state agency violated a statutory or regulatory provision when awarding the contract to a competitor. What can you do?

All state agencies in Texas must have procedures for bid protests and for maintaining documents in the event of a protest. Tex. Gov’t Code § 2155.076(a) (“The comptroller and each state agency by rule shall develop and adopt protest procedures for resolving vendor protests relating to purchasing issues.”). Thus, if your company has wrongfully lost a bid, you have a right to protest the award of that contract to your competitor.

If a protest is filed before the contract is awarded, the agency will not proceed with the solicitation or contract award unless the agency makes a written determination that the award of contract without delay is necessary to protect the “best interests” of the agency or “substantial interests of the state.” E.g. 34 Tex. Admin. Code § 1.72 (Comptroller of Public Accounts uses “best interests” of the agency); 16 Tex. Admin. Code § 20.1 (RRC uses “substantial interests of the state”). There is no mechanism to stay contract performance pending a protest once a contract has been awarded.

The real issue in a protest is time—the deadline for filing a protest is generally very quick. Most agencies, such as the Office of the Attorney General, TCEQ, and DPS, require protests to be filed “no later than ten working days after the aggrieved person knows, or should have known, of the occurrence of the action which is protested” unless “good cause for delay is shown” or the protest raises issues significant to the agency’s procurement practices or procedures.

The Texas State Library and Archives Commission likely has the most generous deadline for bid protests—it requires protests to be submitted within 21 days after the protesting party knows or should have known of the matter that is protested and allows protests to be filed after the 21 days for good cause shown or if the protest raises an issue significant to the general policies and procedures of the commission. 13 Tex. Admin. Code § 2.55.