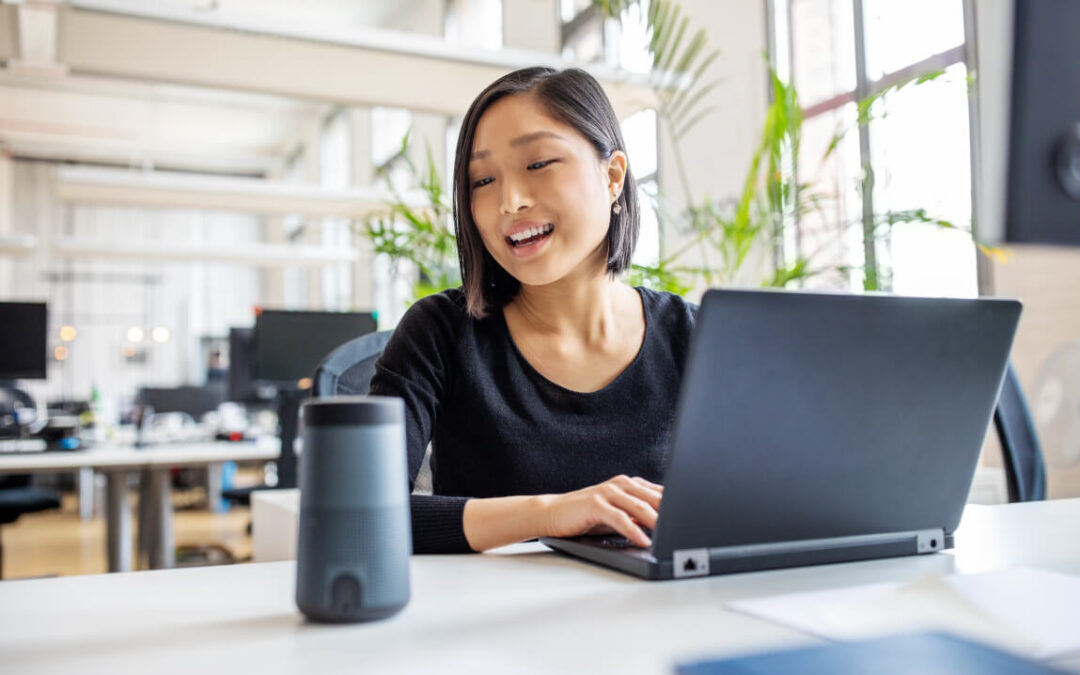 Working from home, even during a stressful time like the coronavirus pandemic, has its advantages. Meetings become emails. Suits can be traded for jeans (or, more likely, sweatpants). And, whether you realize it or not, you have a new coworker that likes to eavesdrop—your smart speaker device.

Smart speakers don’t constantly record our conversations. Instead, they are triggered by “wake words,” such as “Alexa” or “Ok Google.” But they do accidentally wake up and record even when the wake word isn’t spoken. According to a 2020 study from Northeastern University, smart speaker devices accidentally activate as many as 19 times a day, recording as much as 43 seconds of audio each time.

Those audio recordings are generally stored on servers, but some companies allow users to opt out of storage or delete recordings. Amazon, Apple, and Google all employ people to listen to recordings for the purpose of improving speech recognition, but after some high-profile privacy breaches, Amazon and Apple now allow users to opt out of the review process. Google was forced to pause human quality checks so that Germany could investigate whether the practice complies with GDPR requirements. Unsurprisingly, smart speaker data has been the subject of hackers, and even the device itself can be hacked if an internet connection is compromised.

Regulation of the smart speaker device industry in the United States is developing fast but struggling to keep pace with technology.