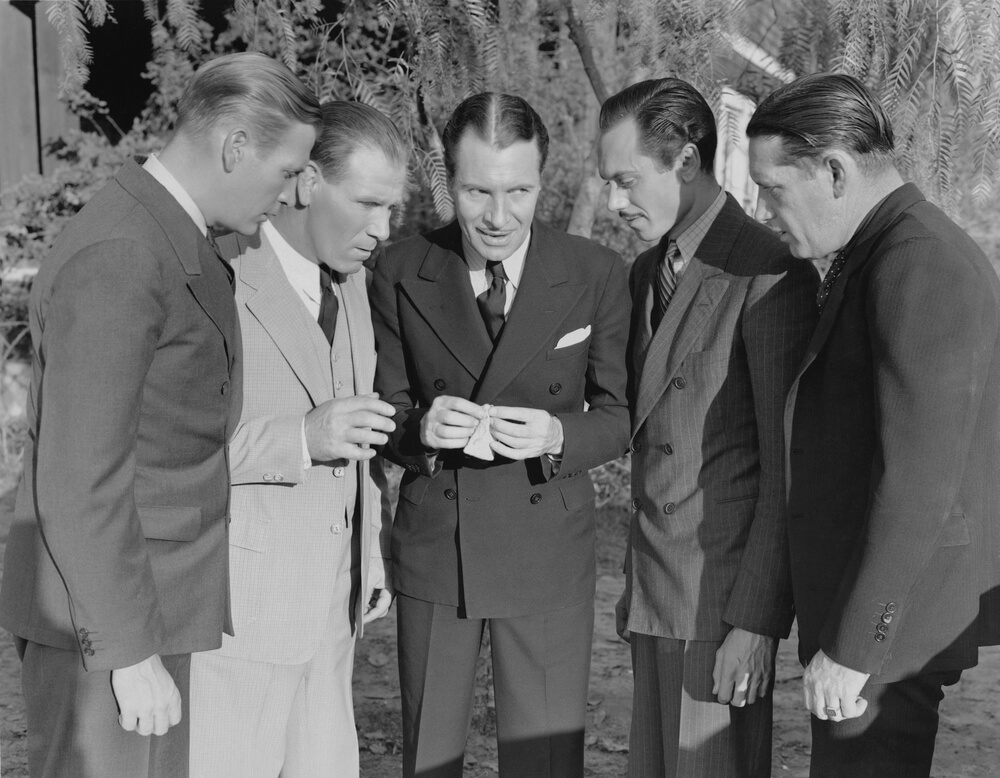 The Texas Open Meetings Act (TOMA) exists “to safeguard the public’s interest in knowing the workings of its governmental bodies,” and “to encourage good government by ending, to the extent possible, closed-door sessions in which deals are cut without public scrutiny.”

Or, as the Texas Attorney General has succinctly stated: “a meeting occurs when a quorum of a governmental body has a verbal exchange about public business or public policy within the jurisdiction of the governmental body.” Tex. Att’y Gen. Op. No. KP-0254 (2019).

But what if members of a governmental body meet one-on-one, absent a quorum, to discuss public business, and then share that discussion, one-on-one, with other members, ultimately resulting in a “quorum” of members participating the “same” private discussion? Historically, TOMA was violated when a governmental body “knowingly conspire[d] to circumvent” the Act’s requirements by meeting in secret to deliberate in numbers less than a quorum. See Tex. Gov’t Code § 551.143 (per-2019 amendments). “Serial meetings,” or “walking quorums,” occur when members of a governmental body gather in numbers that do not physically constitute a quorum at any one time but who, through successive gatherings, secretly discuss a public matter with a quorum of that body. Tex. Att’y Gen. Op. GA-0326 (2005). Thus, TOMA was violated when “a quorum or more of a body . . . attempts to avoid [TOMA’s] purposes by deliberately meeting in numbers physically less than a quorum in closed sessions to discuss public business and then ratifying its actions in a physical gathering of the quorum in a subsequent sham public meeting.”