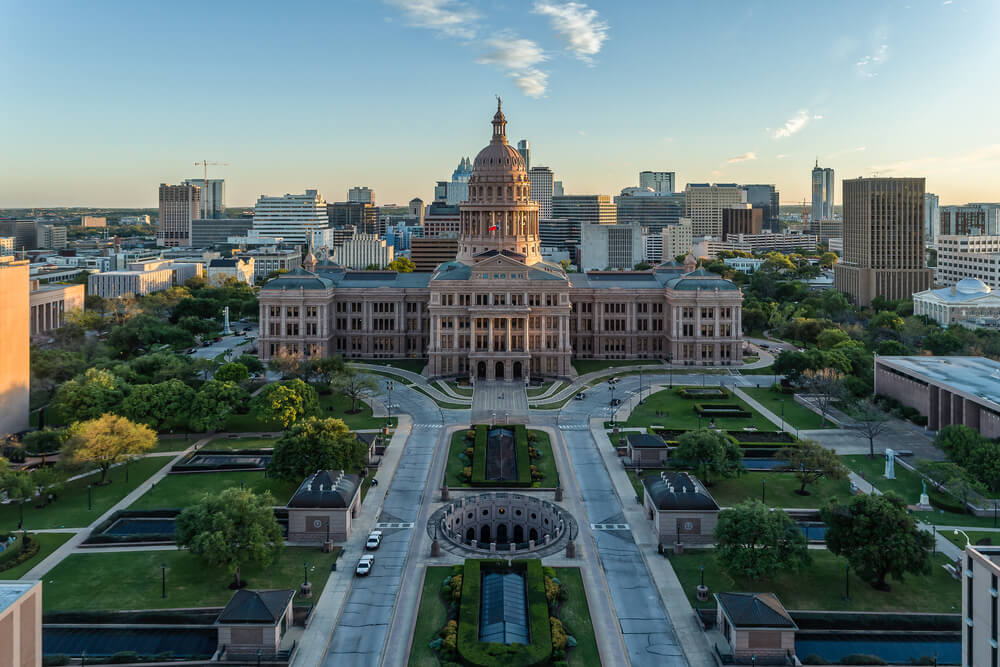 The 86th Legislative Session is history, and hundreds of new laws are now on the books. Of 7,300 bills filed in both the Texas House and Senate, approximately 1,400 became law. But what of the other 5,900 bills and the public policy goals they reflect? Must achieving those goals await the 2021 Session?

Most certainly not. Texas laws and regulations can be influenced by at least three non-legislative means.

Attorney General Opinions: Has your company been harmed because a state agency has promulgated a rule or interpreted a statute contrary to law? If so, seeking an Attorney General Opinion could help. By statute, the AG is required to issue opinions on questions affecting the public interest, and perhaps the AG will disagree with the Agency’s interpretation or application of Texas law. But the AG won’t issue an Opinion for just anyone—only to statutorily authorized requestors, typically an Agency head or Committee Chair. The Attorney General is required to issue an Opinion within six months.

An AG Opinion, however, does not have the force of law. Nor do AG Opinions bind Texas courts. That said, Texas AG Opinions are entitled to be given considerable weight in determining the proper construction of statutes and are followed by Texas courts more often than not.

Agency Rulemaking & Informal Opinions: Has the legislature passed an ambiguous regulation that might affect your company, but you aren’t quite sure it applies or precisely how even if it does? Asking the Agency charged with administering it exactly how they think the law works might clear things up. Most Agencies are extremely helpful at providing regulatory guidance and will typically share their views on a statute’s operation verbally. Less frequently, Agencies will provide an informal or fact-specific written opinion interpreting a new or existing law.

For greater certainty, formal rulemaking is a better option. Any interested person may petition a state Agency to adopt a “rule,” which is a broad term for any state agency statement of general applicability that implements, interprets, or prescribes law or policy, or describes the procedure or practice requirements of a state agency. State agencies must either deny the request for rulemaking or initiate rulemaking within 60 days. The rulemaking process itself can take several months.

Agency rules are (obviously) binding upon the Agency itself, but they are subject to judicial review (invalidation) by Texas courts. While courts will not defer to an Agency’s determination that it has the authority to promulgate a particular rule, or whether the rule is constitutional or otherwise consistent with Texas law, Texas courts give great weight and deference to an Agency’s interpretation of its own rules.

Declaratory Judgment Actions: Perhaps the best thing for your company is to have a law or rule invalidated (struck down) before next Session. If so, the Declaratory Judgment Act grants any person affected by a statute the power to seek judicial review of an Agency’s interpretation of a statute or a statute’s constitutionality. As a general rule, litigation is both expensive and time consuming. But filing a lawsuit to challenge a law’s constitutionality or an Agency’s rule can be accomplished in an efficient and (relatively) timely manner. Many attorneys will litigate Declaratory Judgment Actions for a fixed fee, and a trial court judgment ruling on a statute’s validity can be obtained in less than nine months.