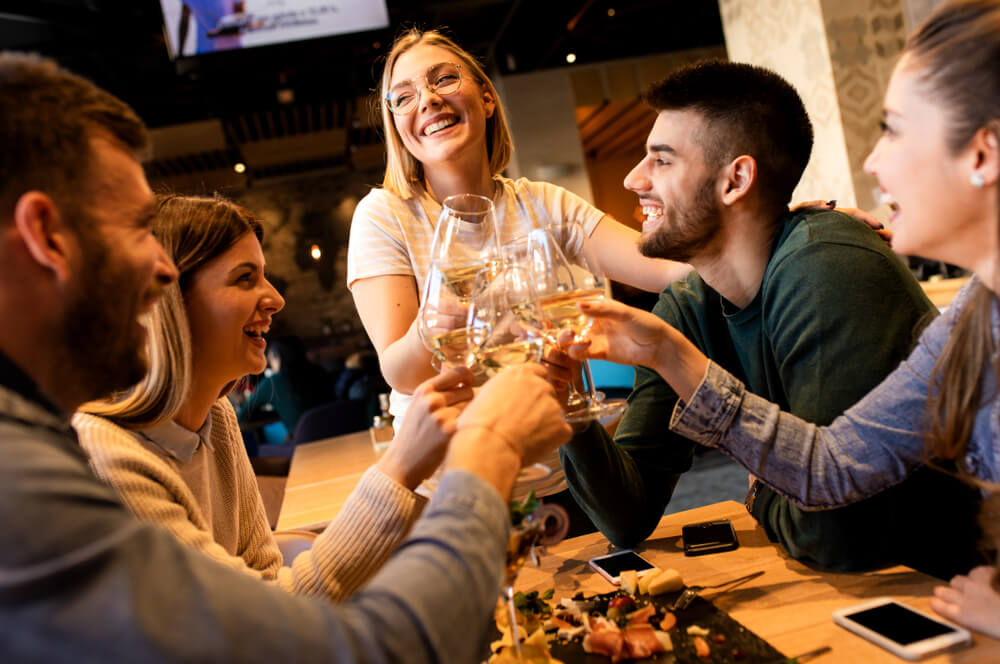 You walk into a Walmart to prep for a party at your house. Beer? Check. Wine? Check. Liquor? Can’t seem to find that anywhere. “Do you have any bourbon?” you ask the clerk. “No, we don’t. Sorry.” You sigh and realize you’re stuck making yet another trip to another store.

This inconvenience is due in part to section 22.16 of the Texas Alcoholic Beverage Code, which prohibits public corporations (like Walmart) from holding a “package store permit” (i.e., a permit to sell liquor). A few years ago, Walmart lobbied the Texas Legislature to get rid of this ban. It failed. So in 2015 Walmart sued the Texas Alcoholic Beverage Commission alleging that section 22.16’s corporation ban was unconstitutional. Walmart asserted claims against the TABC for violations of the dormant Commerce Clause of the U.S. Constitution (a “negative” reading of the Commerce Clause that prevents states from adopting protectionist measures) and the Equal Protection Clause of the Fourteenth Amendment. Walmart sought a declaration that the Texas statutes were unconstitutional and a permanent injunction against their enforcement. A federal district court in Texas concluded that the public corporation ban violated the Commerce Clause but not the Equal Protection Clause. The district court thus enjoined the TABC from enforcing the ban.

The 5th Circuit considered the Commerce Clause and the Equal Protection Clause arguments in turn. Turning first to the dormant Commerce Clause, the court focused on whether the corporation ban was enacted with a discriminatory purpose or had a discriminatory effect on interstate commerce. The court did a deep dive into the legislative history of the ban to conclude that the Legislature did not have discriminatory purpose, in large part because the ban affected all public corporations. And because the ban treated in-state and out-of-state companies the same, there was no discriminatory effect. The court also considered whether the ban’s burden on interstate commerce outweighed the benefits to Texas. This balancing question was better left to the district court, so the appeals court remanded. Because of these open questions, the appeals court vacated the issue of whether the corporation ban violated the dormant Commerce Clause.

This case was decided against the backdrop of a decades-long drama between Texas’s three—and some would say Old Fashioned; pun intended—alcoholic beverage tiers: producers, distributors, and retailers. The bottom line for now, though, is that Walmart still cannot sell liquor in Texas. Whether it ever can will be determined on remand by the district court and then in what will likely be a lengthy appeals battle. Or maybe new legislation will be enacted in the meantime.