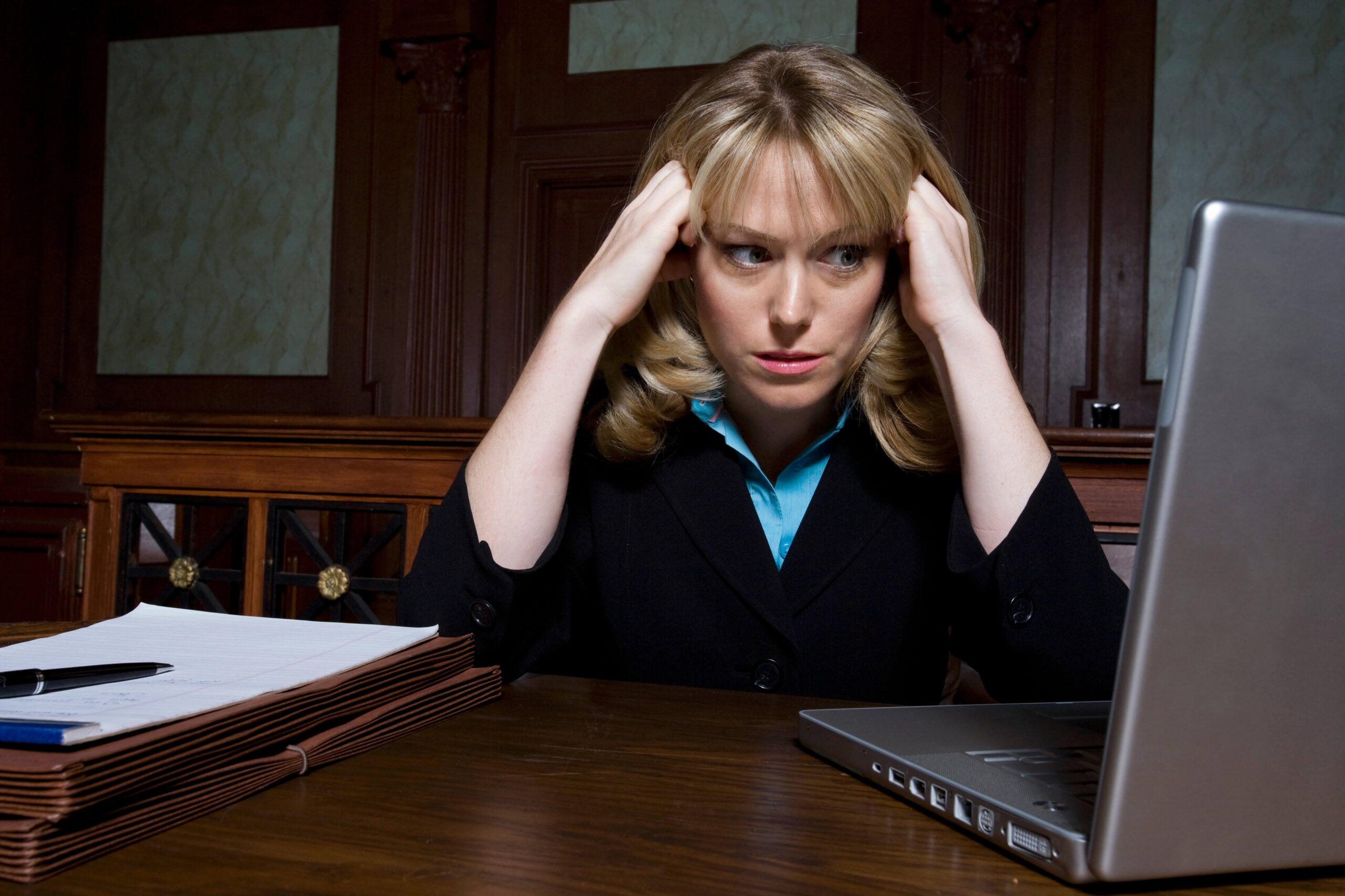 Individual Texans and small businesses navigating regulatory actions and administrative proceedings by state agencies are often at a severe disadvantage. Agencies have virtually unlimited resources and can take nearly any action against a private citizen or business without recourse. The process piles up legal fees and other costs, which most Texans have neither the time nor resources to combat.

The Texas Legislature recognized this power imbalance in a civil litigation context, so in 1985 passed the Texas Frivolous or Unreasonable Claims Act, codified as Chapter 105 of the Texas Civil Practice and Remedies Code (CPRC). The new act authorized a party to a civil suit involving a state agency to recover attorney’s fees if the court found that the state agency’s claim was “frivolous, unreasonable, or without foundation” and the action was dismissed or judgment was awarded to the party. Section 105.002 defined “state agency” as a state-level executive branch unit, created by the constitution or statute, that has statewide jurisdiction (i.e., not political subdivisions).

Unfortunately, the original Chapter 105 had a gap: it applied only to original suits brought in civil courts with the state agency as a party to the suit.

Yet many disputes are resolved outside civil courts—individuals and businesses are often embattled with state agencies in administrative proceedings, which were not covered by the original Chapter 105. Thus, the original law left Texans unable to recover their attorneys’ fees for frivolous regulatory actions taken by overzealous regulators.

Many businesses fell through this civil litigation-administrative proceeding gap. For example, Cuvee Coffee spent more than $40,000 defending itself against regulatory action taken by the Texas Alcoholic Beverage Commission, which tried to stop Cuvee from “repackaging” beer with its growler-can crimping machine. Another example is the Texas Workforce Commission’s regulatory action against SDS Petroleum Consultants about whether certain workers were employers or independent contractors. SDS Petroleum had to produce tens of thousands of documents over the course of 18 months and spend thousands of dollars to ensure it was compliant—all to be ultimately vindicated by the TWC. Despite SDS’s “victory,” it had no recourse against the TWC to collect expenses and attorney fees.[1]

The Legislature first attempted to fill the civil litigation-administrative proceeding gap in 2015 with HB 3662. While the bill passed the House, it never got out of committee in the Senate. The legislature tried again during the next regular session in 2017 and succeeded, passing SB 813. The bill would have modified Chapter 105 of the CPRC by adding a cause of action for frivolous state agency regulatory actions. A claimant could have brought an action against a state agency to recover damages, including attorneys’ fees, if the state agency’s regulatory action was “frivolous, unreasonable, or without foundation.”

But in June 2017, Governor Abbott vetoed SB 813. In his veto proclamation, Abbott agreed that the bill was “well-intentioned” and that “State agencies should be held accountable when they abuse their authority.” But he believed that the bill would ultimately “entic[e] trial lawyers to sue the taxpayers for damages.”

In 2019, the legislature passed a bill similar to SB 813—SB 27—but modified to address Governor Abbott’s prior concerns. Specifically, SB 27 changed the legal standard from “frivolous, unreasonable, or without foundation” to simply “frivolous”—reducing a judge’s choices (notice the disjunctive “or”) from three possible legal standards to one. The bill also caps the amount that a claimant can recover at $1 million. Governor Abbott signed the bill, and the changes took effect on September 1, 2019.

The court reviewing a decision in a contested case under Chapter 2001, Government Code, may award a person, in addition to all other costs allowed by law or rule, an amount not to exceed $1 million for reasonable attorney’s fees and costs incurred in defending against a frivolous regulatory action during the contested case and judicial review of the decision in the contested case if:

(1) the person prevails on review; and

(2) there is a final determination that the regulatory action is frivolous.[2]

What “frivolous” means in this context is not particularly clear, though it generally applies when “the totality of the tendered evidence fails to demonstrate any arguable basis for the claim.”[3] It’s a difficult standard to prove, and it’s unlikely to meaningfully restrain agency overreach.

Indeed, even though it’s been on the books for more than three years, Section 105.005 hasn’t been used much. It’s been raised by a couple doctors against the Texas Medical Board,[4] and by a political subdivision against the Texas Department of Insurance-Division of Workers’ Compensation,[5] but so far with no success—all three cases are still pending as of October 2022.