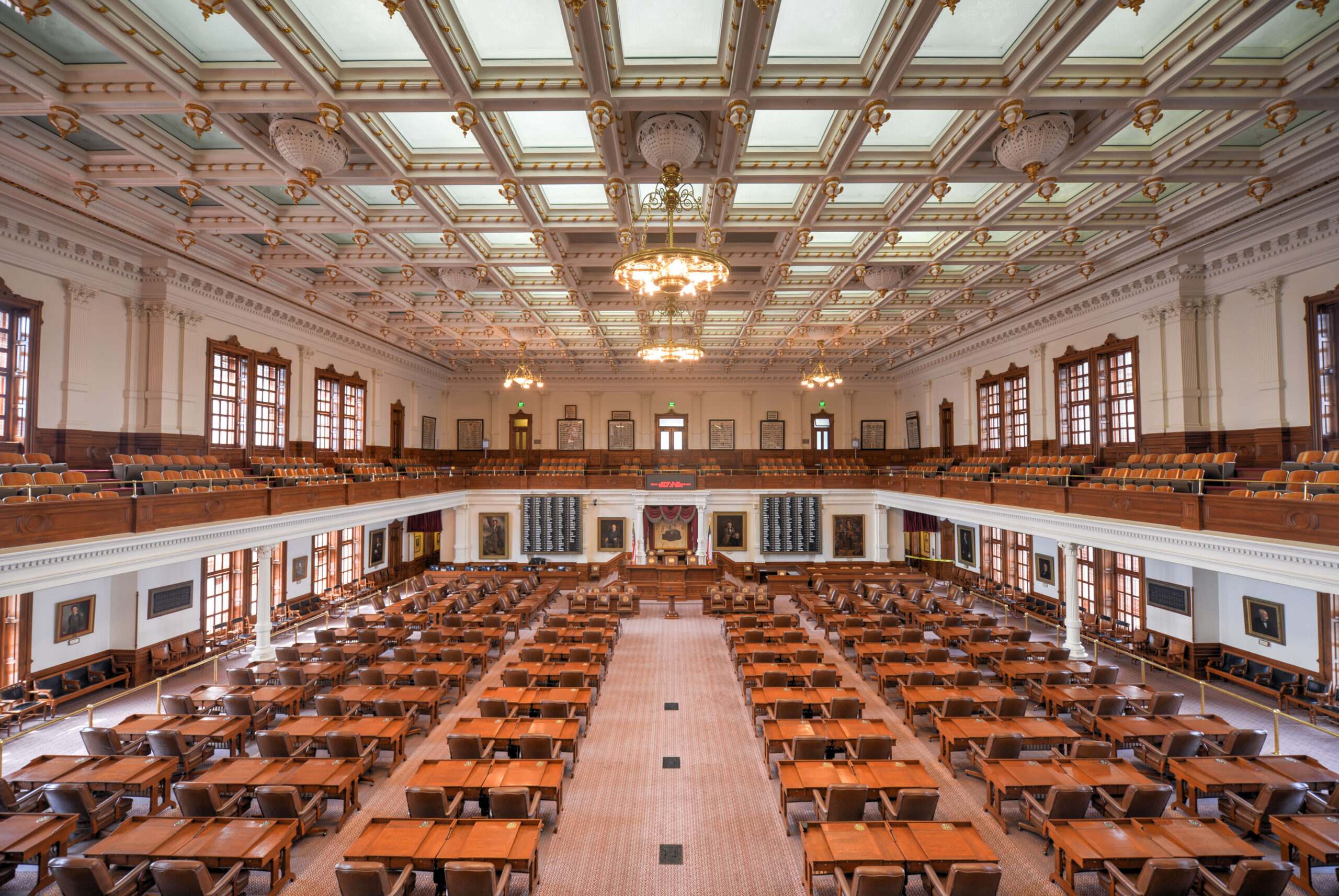 Texas’s 86th legislative session saw several Texas Public Information Act- and Texas Open Meetings Act-related pieces of legislation move through the House and Senate. Virtually all of them are bipartisan. Some provide a kind of “fix.” Most have the effect of “opening” government. Some arguably “close” it a bit. Others address Opinions from Texas’s highest courts. Here is a survey of some of the most important bills:

Four months ago, Texas’s Court of Criminal Appeals struck down a portion of the Open Meetings Act that prohibited a “walking quorum,” a small-group meeting held outside public meetings to discuss public matters.[1] Government officials sometimes use walking quorums to avoid the Open Meetings Act’s requirements. The Act’s criminal penalties imposed on officials’ use of the walking quorum were deemed by the Court of Criminal Appeals to be unconstitutionally vague and thus void. The Legislature responded to that ruling by passing Senate Bill 1640 (amending Tex. Gov’t Code ch. 551; signed by the Governor on June 10), which addresses the void-for-vagueness concerns by providing more clarity and structure to the prohibition on walking quorums.

In Boeing Co. v. Paxton, 466 S.W.3d 831 (Tex. 2015), which we have previously written about here, here, and here, the Texas Supreme Court expanded an exception to the Public Information Act that barred the release of commercially sensitive information regarding private companies’ business dealings with government entities. Private companies could claim the exception and withhold certain information by showing that disclosure would result in a competitive disadvantage. The Boeing v. Paxton decision, whether for better or worse, had the effect of reducing access to information about how tax dollars are spent.

Senate Bill 943 (amending Tex. Gov’t Code ch. 552; sent to the Governor for signature on May 25) seeks to reverse some of Boeing by ensuring that government entities reveal certain essential elements of their contracts with private companies. Similarly, House Bill 81 (amending Tex. Gov’t Code ch. 552; signed by the Governor on May 17) ensures that information regarding tax dollars spent on parades, concerts, and other entertainment is publicly available.

For many years, government entities found it difficult if not impossible to comply with the Public Information Act when government business occurred through private, non-governmental channels. After all, the government didn’t maintain custody and control over the information, so it couldn’t ultimately compel its production.

Senate Bill 944 (amending Tex. Gov’t Code ch. 552; sent to the Governor for signature on May 28) seeks to fix this difficulty by making clear that government employees do not have personal property or privacy rights to public information transmitted as part of their official duties. It requires these employees to surrender privately held public information. And it empowers government entities to compel the surrender of such information.

House Bill 2840 (amending Tex. Gov’t Code ch. 551; signed by the Governor on June 10) provides greater opportunity for citizens to participate in their governments. Specifically, H.B. 2840 ensures governmental bodies adopt certain rules regarding public input at meetings, requires those bodies to give testifying citizens certain information, and bars those bodies from prohibiting criticism against them.

Senate Bill 494 (amending Tex. Gov’t Code ch. 551; signed by the Governor on June 5) allows a partial, temporary suspension of Public Information Act and Open Meeting Act obligations during a catastrophe. Hurricane Harvey brought to light the need for legislation like this, as government entities found it difficult to fully comply with the Public Information and Open Meetings Acts during that months-long catastrophe. The bill provides relief for government entities during these kinds of situations.

House Bill 4181 (amending Tex. Gov’t Code ch. 301; sent to the Governor for signature on May 29) is a bit more controversial than S.B. 494 because it arguably restricts the public’s ability to see how legislators do their business. Currently, communications between state lawmakers and their staff are available to the public. But legislators have broad discretion to claim legislative privilege, thus exempting certain communications from open records requirements. H.B. 4181 gives lawmakers even broader discretion in claiming legislative privilege and expands that privilege to include more of a legislator’s staff.