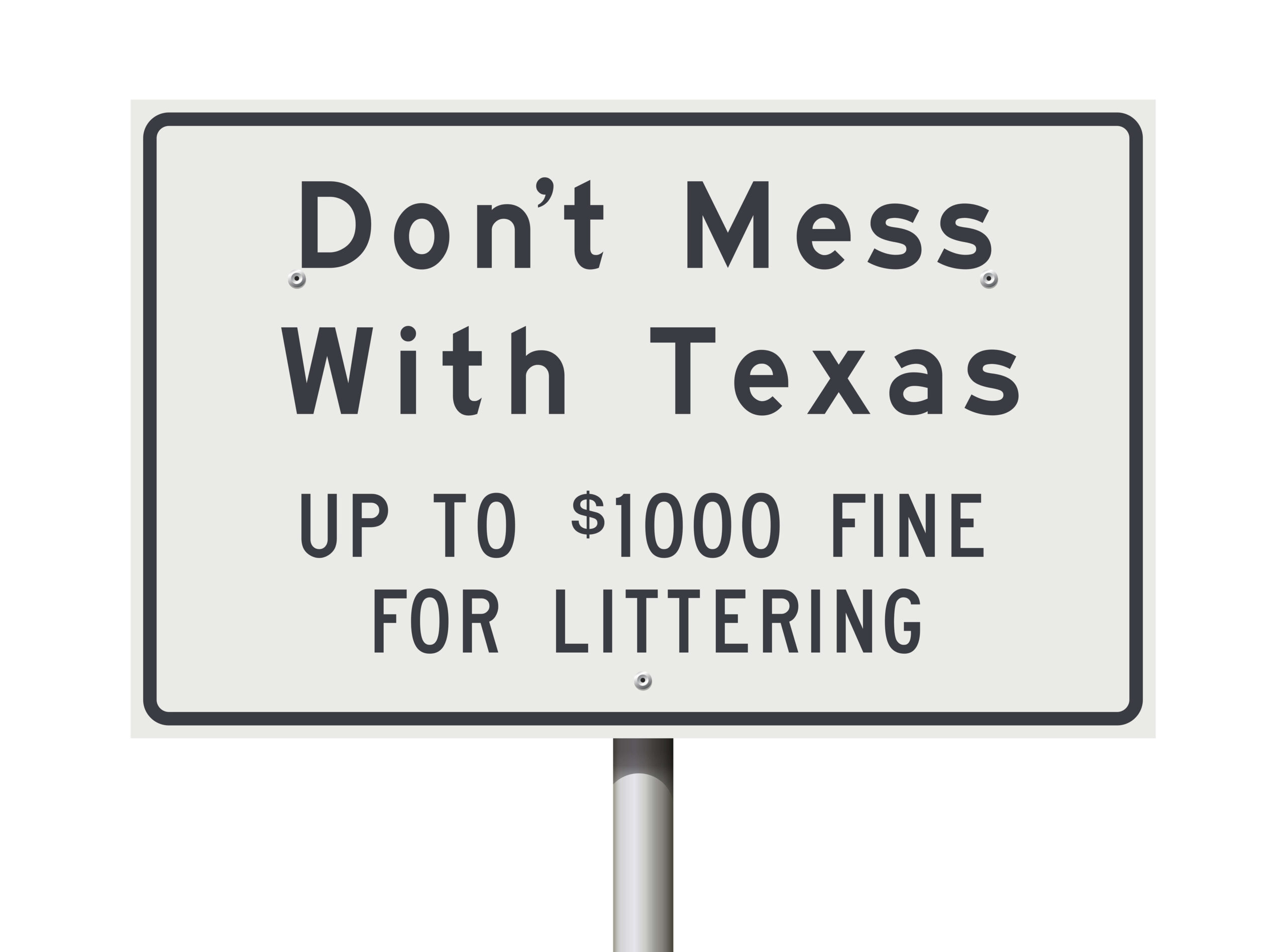 2019 has been record-breaking year for the Texas Attorney General’s Medicaid Fraud Divisions[1] and Consumer Protection Division. Already this year, Attorney General Paxton and his hard-working Assistant Attorneys General have secured several significant victories for Texas that have returned hundreds of millions of taxpayer dollars to the State’s Treasury.

Between 2004 and 2012, Xerox Corporation and several of its former subsidiary companies, each of which were responsible for reviewing and approving or denying requests by Medicaid providers, had been rubber-stamping requests for cosmetic braces. But in Texas, Medicaid does not pay for cosmetic braces. As a result, expensive, taxpayer-funded orthodontic work was performed on thousands of children who either didn’t meet the Medicaid standard for braces or didn’t require treatment.

The Attorney General’s Civil Medicaid Fraud Division—with the help of the Texas Health and Human Services Commission—sued, arguing that this was a massive compromise of Medicaid program integrity. Xerox and its companies settled, enabling the Attorney General to recover $236 million of taxpayer money.

A half-dozen co-conspirators and their two home-health companies cheated Medicaid and Medicare out of nearly $4.5 million. Federal prosecutors recently obtained convictions and prison sentences on them. To get that result, Attorney General Paxton’s Medicaid Fraud Control Unit worked jointly with the U.S. Health and Human Services Office of Inspector General on the case. The Fraud Control Unit also participated in a joint strike force investigation with law enforcement partners from the FBI in Fort Worth.

A Houston-based medical clinic and some of its directors and operators are accused of submitting around $16 million in fraudulent claims to Medicare and Medicaid for home health care services, diagnostic tests, and eye procedures that were medically unnecessary or not provided. They allegedly cheated Medicare and Medicaid out of more than $12 million.

Attorney General Paxton’s Medicaid Fraud Control Unit recently assisted the DOJ, FBI, and U.S. Health and Human Services Office of Inspector General in the investigation of this fraud scheme. As a result of the Attorney General’s timely help, the DOJ was able to bring charges against the director and two operators of the clinic for their alleged participation in the multimillion-dollar scheme.

Between 2009 and 2016, Wells Fargo opened 3.5 million bank accounts and initiated dozens of kinds of transactions and enrollments without customers’ knowledge or consent. High-profile, multistate litigation (and widespread political fallout) followed. Wells Fargo eventually reached a $575 million settlement agreement with all 50 states for violation of consumer protection laws. Texas received $47 million of that settlement.

Attorney General Ken Paxton in February 2019 launched a Wells Fargo Consumer Redress Review Program, a key requirement of the multistate settlement. Under the program, aggrieved Wells Fargo customers have a new set of resources to have their inquiry or complaint reviewed.

A tech support company and its two owners and operators generated more than $11 million in revenue scamming consumers into believing they needed certain computer hardware and software repairs. The Attorney General sought and obtained a temporary restraining order against the company and the owners-operators in Travis County District Court. Litigation is ongoing.

An Austin-based third-party online booking company that advertises and sells tickets to national parks and monuments failed to disclose to consumers that it is not an official ticket vendor. The company also inadequately disclosed its hidden booking fees, legal name, contact information, hours of operation, and refund policy. Attorney General Ken Paxton secured a final judgment and permanent injunction against the company. It was ordered to provide notice to customers of their eligibility for a refund and to respond to all complaints about the undisclosed fees. “All Texans deserve to know exactly what a company is charging them when they make a purchase,” said Attorney General Paxton of the ticket company that had tricked so many Texans. “Hidden fees and unnecessary charges on ticket sales are deceptive and unjust.”

Starting in 2015, a new backpack company raised more than $800,000 from various crowdfunding campaigns. The company deceived backers into believing their money would be used to develop several products. However, the president-owner of the company failed to deliver on those promises, and instead used the funds for himself.

As Hurricane Harvey was approaching the Texas coast in 2017, the Governor declared a state of disaster, which activated a provision of the Texas Deceptive Trade Practices Act that makes price gouging on necessities (drinking water, food, gasoline, etc.) illegal. But some companies and retailers gouged their prices anyway. The Attorney General’s Office received numerous complaints about inflated prices at gasoline pumps in particular.