Does my non-compete agreement include adequate consideration? 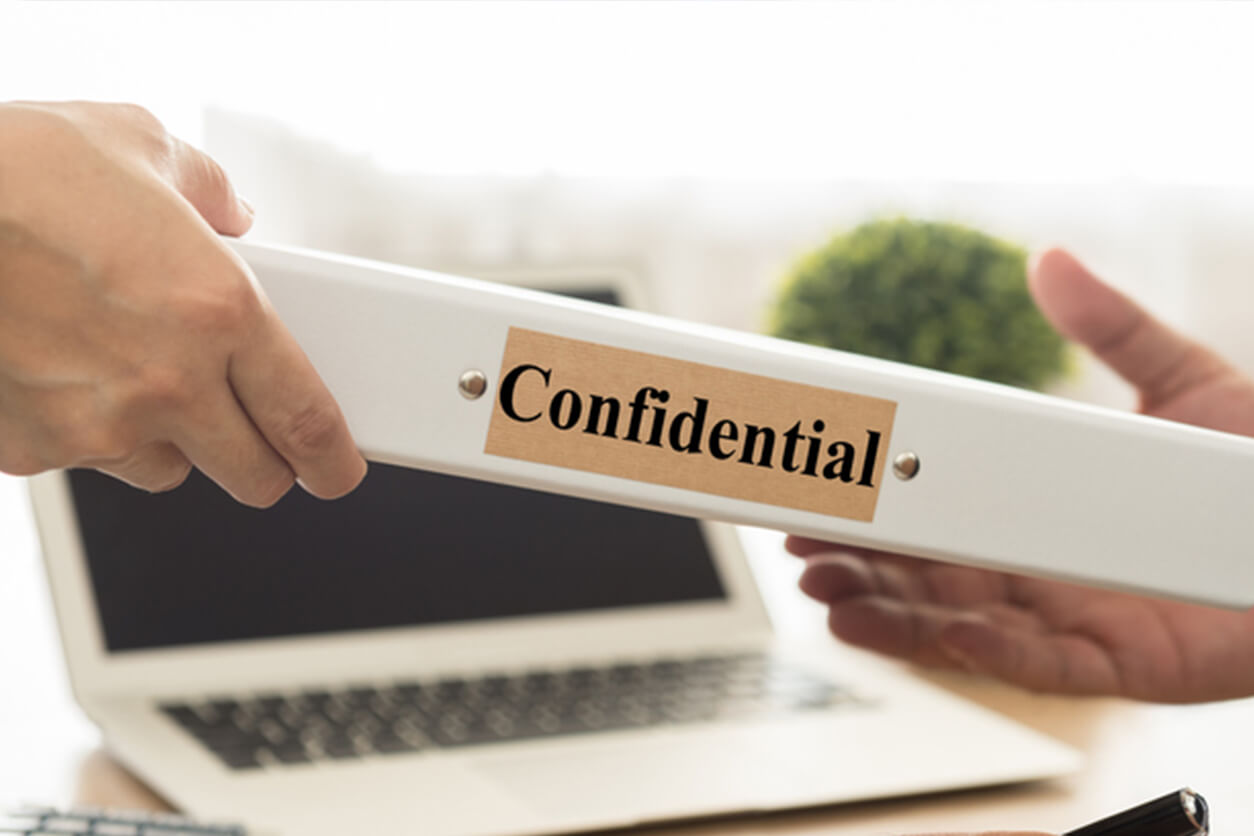 In the world of non-competition agreements, you can’t get something for nothing. For a non-compete to be enforceable under Texas law, it must be supported by adequate consideration—i.e., mutual promises between the employer and employee. A promise of continued at-will employment isn’t enough, but Texas courts have recognized at least three other forms of sufficient consideration.

Texas law says that a non-compete must be “ancillary to or part of an otherwise enforceable agreement at the time the agreement is made.” Tex. Bus. & Com. Code § 15.50.

The “otherwise enforceable agreement” requirement is satisfied when the non-compete is “part of an agreement that contain[s] mutual non-illusory promises.”[1] In other words, the non-compete needs to be supported by adequate consideration.

The obvious candidate for consideration is a promise of continued employment. But continued at-will employment is not sufficient, because it is not binding upon either the employee or the employer and either party may terminate the relationship at any time.[2]

Texas courts have recognized three main categories of acceptable consideration: (1) tying the non-compete to a confidentiality agreement; (2) an employer’s agreement to provide specialized training; and (3) an award of stock options.

Confidentiality Agreement. The most common way that an employer can meet the consideration requirement is by tying the non-compete to a confidentiality agreement that expressly states the company will provide the employee with confidential information and/or trade secrets. Importantly, the employer has to make good on that promise. If the employment is at will, and it almost always is in Texas, the non-compete becomes “ancillary to or part of an otherwise enforceable agreement” only if the employer actually performs its obligation to provide confidential information and/or trade secrets.[3]

Stock Option Award. The Texas Supreme Court has held that an award of stock options, which are “designed to give the employee a greater stake in the company’s performance,” provide the “the required statutory nexus between the noncompete and the company’s interest in protecting its goodwill.”[5] By awarding stock options, the Court explained, the Company “linked the interests of a key employee with the company’s long-term business interests.”

When consideration may exist

How might these types of consideration play out in the real world?

Having the employee sign a non-compete agreement (that meets statutory requirements) when they are hired is the best way to go.

It’s possible (but tricky) to enforce a non-compete that was executed during the period of employment. The employer company must provide some new consideration for the non-compete, such as tying it to a promotion and/or increased access to confidential information or trade secrets.

For example, the Texas Supreme Court held that a non-compete satisfied the consideration requirement where an employer presented an employee with a non-compete a few months after promoting him to a senior management position in which he was provided daily access to confidential information and interacted daily with numerous chief executive officers and senior executives. When presented with the agreement, the company told him that signing the agreement was a condition of continued employment.[6]

It is important to craft a non-compete carefully and narrowly so that it will be enforceable, should you need to enforce it.