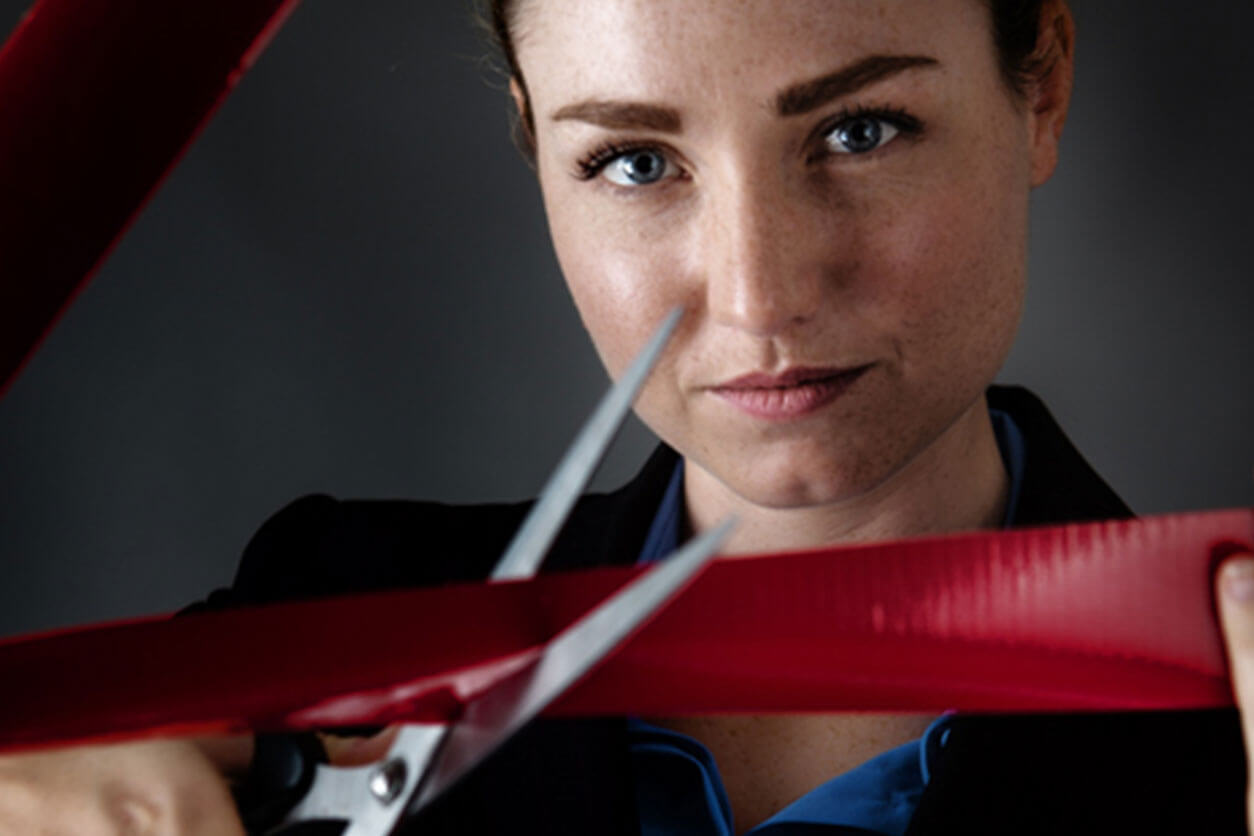 Several state agencies may initiate a regulatory proceeding for a variety of reasons.

Several state agencies may initiate a regulatory proceeding for a variety of reasons. Your company’s needs will largely be case-specific, so it is essential to acquaint yourself with the regulatory process and find a reliable regulatory attorney as soon as your issue arises. Because regulatory proceedings can greatly differ depending on their facts and the reviewing agency, this blog post focuses on general rules for addressing a regulatory matter. Further attention to agency-specific rules and regulations is necessary to confirm that you are in compliance with complex regulatory procedures.

Regulatory proceedings may begin in the following ways, among others:

First Steps After a Proceeding Has Been Initiated

Regardless of how the proceeding began, there is probably an opportunity for negotiation or an early resolution. Most agency-issued notices will give not only a deadline to request a hearing before the State Office of Administrative Hearings, but also, the suggestion that you discuss the notice with the enforcement attorney to resolve the issue before any formal proceedings. As a result, your counsel should promptly contact the agency to find out if a resolution is possible without further proceedings.

Typically, a timeline for requesting a hearing with SOAH will be included in your initial notification from the agency, but this is not always the case. (This variance represents another reason your entity would benefit from regulatory counsel well versed in a multitude of agency issues.) Some agencies require an internal review process before your issue is referred to SOAH. The decision from the internal review very likely will come with instructions for appealing to SOAH and a form for requesting a SOAH hearing.

After completing the form and returning it to the agency, generally the agency should then file a petition with SOAH to start the proceeding. Your entity will then receive a copy of the petition and a Notice of Hearing. Under TEX. GOV’T CODE § 2001.052(a), the Notice must include the following:

(1) a statement of the time, place, and nature of the hearing;

(2) a statement of the legal authority and jurisdiction under which the hearing is to be held;

(3) a reference to the particular sections of the statutes and rules involved;

(a) a short, plain statement of the factual matters asserted; or

(b) an attachment that incorporates by reference the factual matters asserted in the complaint or petition filed with the state agency.

Per TEX. GOV’T CODE § 2001.051, any notice of hearing should be provided to you “not less than 10 days” before the hearing. Most of the time, however, the hearing notice will be issued a month or two (or more) in advance of the hearing.

Under TEX. GOV’T CODE § 2001.001, the Administrative Procedure Act (“APA”) governs the majority of SOAH proceedings, but you should check for any other statutes or rules that govern your specific proceeding as well. The APA’s accompanying rules are provided in Title 1, Texas Administrative Code, Chapter 155. There, you may find answer or response deadlines particular to your proceeding. It also is advisable to contact the attorney representing the agency to explore any possibility of the case being resolved informally by stipulation, agreed settlement, consent order, or default (TEX. GOV’T CODE § 2001.056.)

Some other administrative rules governing the proceeding also may be helpful to know. Your counsel may be best equipped to keep you up to speed on the details of certain rules. Broadly speaking, however, it may be useful to keep these guidelines in mind:

According to TEX. GOV’T CODE § 2001.145, if you are unhappy with the agency decision, it is absolutely crucial that you file a Motion for Rehearing, as typically “a timely motion for rehearing is a prerequisite to an appeal in a contested case.” TEX. GOV’T CODE § 2001.146. outlines a statutorily imposed timeline to file the Motion, which can be overruled by operation of law, making it critical to calendar the deadline and the appeal deadline.

Appealing to the District Court

If your Motion for Rehearing has been overruled, then you may choose to appeal to Travis County District Court. Your counsel should ensure that statutory requirements for filing the appeal are met. Once your appeal enters the district court, it will be treated similar to a typical appeal. This generally means no further discovery, heavy briefing, and an oral argument, all leading up to the judge’s ruling.

If you are unsatisfied with the court’s ruling after it is heard in the district court, you still have other options. Despite its unique procedural beginnings, you can still appeal your case to the Third Court of Appeals and later, if necessary, to the Texas Supreme Court.