When Can the Texas Attorney General Investigate Civil and Criminal Medicaid Fraud? 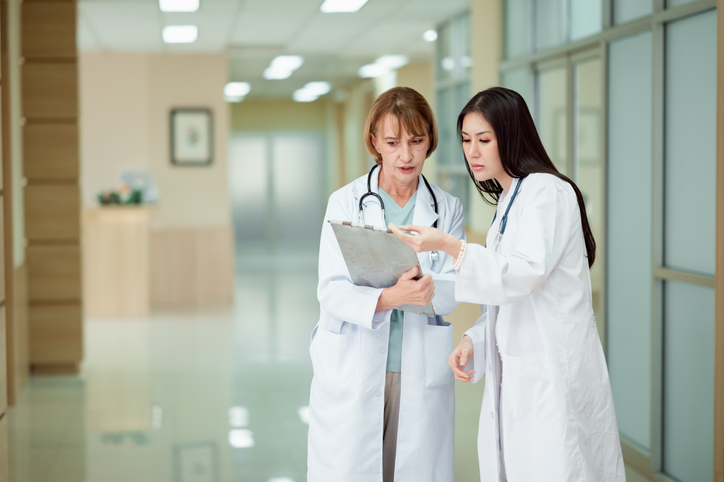 Medicaid is a big part of the Texas healthcare industry. According to the federal government’s most recent data, about 4.3 million Texans, or upwards of 15% of the state’s population, are enrolled in Medicaid programs. In addition to the significant population enrolled in Medicaid, there are also around 57,000 active healthcare providers statewide. Medicaid is therefore big business, affecting millions of Texans.

With numbers like these, it is in the state’s best interest to aggressively pursue Medicaid fraud prevention. Of course, fraud happens. But some claims brought by the Attorney General are the result of honest mistakes and reasonable misunderstandings by providers. For this reason, if a Medicaid fraud suit has been brought against your company, it is important that you familiarize yourself with Texas law regarding prosecution and seek counsel accordingly.

Generally speaking, Medicaid fraud takes place when a person knowingly executes, or attempts to execute, a scheme that could result in an unauthorized benefit. Licensed healthcare providers span a wide range of disciplines and can all be liable for Medicaid fraud. Providers often face prosecution at both the state and federal levels, but many Medicaid fraud prosecutions begin in the states. If your company is being investigated for or charged with Medicaid fraud in Texas, seeking counsel with knowledge of the Attorney General’s prosecutorial authority is imperative.

Chapter 36 of the Human Resources Code, the Texas Medicaid Fraud Prevention Act (“TMFPA”), governs prosecution of civil Medicaid fraud. The TMFPA gives the Civil Medicaid Fraud Division of the Attorney General’s Office broad authority to investigate and prosecute “unlawful acts.” Knowledge is a prerequisite of such acts, which broadly include but are not limited to defrauding or attempting to defraud the Medicaid program by receiving an unauthorized benefit or payment. TEX. HUM. RES. CODE § 36.002.

Under the TMFPA, private citizens also may bring lawsuits on behalf of the state. Commonly known as qui tam actions, the Attorney General has discretion in deciding whether to pursue state prosecution of these cases. According to the Attorney General, the majority of charges come from state intervention into private whistleblower lawsuits under seal.

Remedies under the TMFPA include:

The potential penalties for your company may be even more extensive if it is charged with criminal Medicaid fraud.

For nearly 40 years, the Texas Medicaid Fraud Control Unit (“MFCU”) has functioned as a division of the Office of the Attorney General. The MFCU derives its authority to act in this capacity from 42 C.F.R. § 1007 and 1 TEX. ADMIN. CODE § 371.1601. With the consent of a county’s local district attorney, the MFCU has authority to prosecute select state felonies, such as theft or fraud. The MFCU’s primary responsibilities have been summarized by the state as:

Additionally, the MFCU often coordinates its investigations with federal authorities, which can lead to federal criminal charges over and above state ones.

Next Steps When Being Investigated or Charged with Medicaid Fraud

With the potential of steep penalties, the stakes can be high for defendants under investigation for or charged with Medicaid fraud. Finding experienced counsel who is well-versed in this area of the law should be the highest priority.