Government Contracts and Bid Protests: Hope for the best, prepare for the worst. 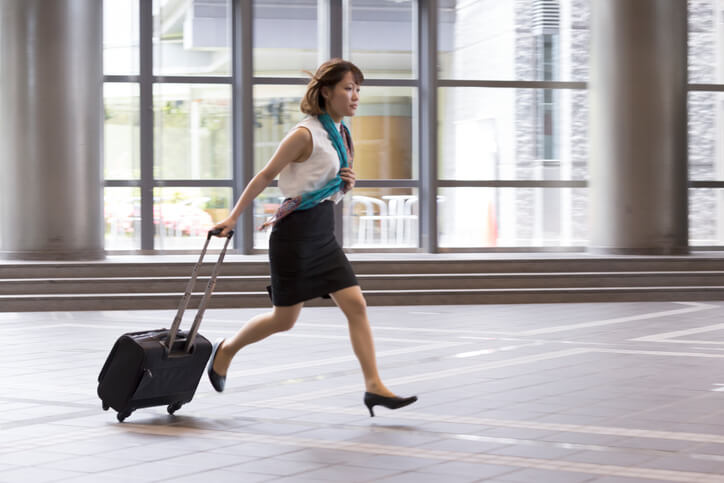 “Plan for what it is difficult while it is easy, do what is great while it is small.” ― Sun Tzu, The Art of War

You and your team have just put in long hours preparing a response to a Request for Proposal from a Texas state agency. After all that work to prepare your proposal, you end up losing the bid. And to make matters worse, you believe the state agency violated a statutory or regulatory provision when awarding the contract to a competitor. What can you do?

Pursuant to Texas Government Code 2155.076, all state agencies must have procedures for protesting contract awards. Tex. Gov’t Code § 2155.076 (“The commission and each state agency by rule shall develop and adopt protest procedures for resolving vendor protests relating to purchasing issues.”). Thus, if your company has wrongfully lost a bid, you have a right to protest the award of that contract to your competitor. Generally, once a protest is filed, the award of the contract is stayed until the protest is resolved.

The real issue in a protest, however, is time. The deadline for filing a protest is generally very quick. For example, the Lottery Commission requires a protest to be filed within 72 hours after receipt of notice of the contract award. Other agencies—such as the Office of the Attorney General, TCEQ, and HHSC—require protests to be filed within ten working days after the protestant knows, or should have known, of the occurrence of the act or omission by the agency that is the basis for the protest. For more information on state agency protest deadlines, see our blog post on Filing Deadlines for Texas Bid Protests. Therefore, even before you have officially lost a bid, you will need to begin preparing your protest to meet these quick deadlines. That means you likely need to send a public information act request to the applicable state agency for all responses to the particular Request for Proposal at issue in advance of the contract award decision, to give the agency time to provide you with that information.

The requirements of filing a protest are specific to each agency, so you will want to check the specific agency requirements before filing. But generally speaking, a protest must be sworn (and in some cases, notarized) and contain the following information: (1) a specific identification of the statutory or regulatory provision(s) that the action complained of is alleged to have violated; (2) a specific description of each act alleged to have violated the statutory or regulatory provision(s) identified in the protest; (3) a precise statement of the relevant facts; (4) an identification of the issues or issues to be resolved; (5) argument and authorities in support of the protest; and (6) a statement that copies of the protest have been mailed or delivered to all other identifiable interested parties. To meet these requirements, planning and preparation is key. In fact, it is best to have the information collected and the protest written even before the contract decision is made. For more information, see our blog post, One Strike and You’re Out: Bid Protest Requirements for Texas Government Contracts.