Craft Breweries Not So Hoppy After Court Ruling 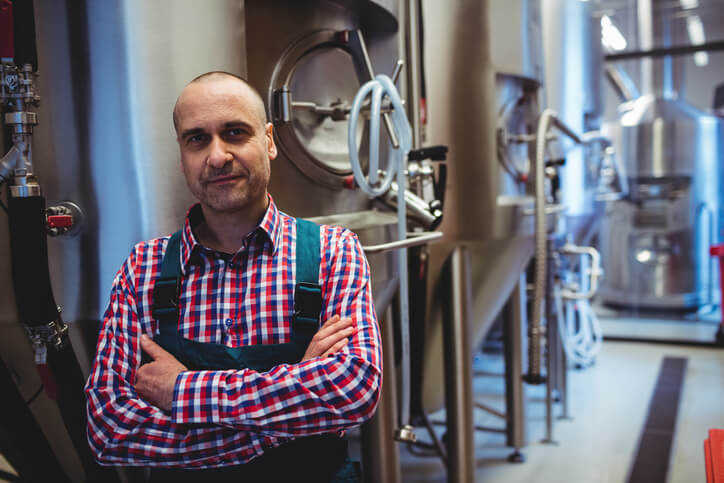 Historically, craft breweries have been able to sell distribution rights for their beer, allowing them to earn money to grow their business. In 2013, however, the Texas Legislature passed Senate Bill 639, which prohibited beer manufacturers from selling these distribution rights. Specifically, beer manufacturers became prohibited from “accepting payment in exchange for an agreement setting forth territorial rights.” Tex. Alco. Bev. Code § 102.75(a)(7).

In 2014, Live Oak Brewing Co., LLC, Revolver Brewing, LLC, and Peticolas Brewing Co., LLC, filed suit in Travis County District Court, challenging the constitutionality of this prohibition. While successful at the trial court level, these craft breweries recently lost at the Court of Appeals, and now have the Texas Supreme Court as their last hope.

Before the Austin Court of Appeals, the craft breweries argued that Texas Alcoholic Beverage Code Section 102.75(a)(7) violated the due course of law clause of the Texas Constitution, which provides that “no citizen of this State shall be deprived of life, liberty, property, privileges or immunities, or in any manner disfranchised except by due course of the law of the land.” Tex. Const. art. I, § 19. Specifically, they claimed that the statute violated “the right to earn an honest living in the occupations of one’s choice free from unreasonable governmental interference.”[1]

The Austin Court of Appeals reviewed the protections offered in Texas’s due course of law clause, noting that “among the liberty interests protected by due course of law is freedom of contract, which includes the right to pursue a lawful occupation.”

The court first analyzed the challenge as applied to the specific craft breweries. As established by the Texas Supreme Court, and quoted by the Austin Court of Appeals, to overcome the presumption of constitutionality,

The proponent of an as-applied challenge to an economic regulation statute under Section 19’s substantive due course of law requirement must demonstrate that either (1) the statute’s purpose could not arguably be rationally related to a legitimate governmental interest; or (2) when considered as a whole, the statute’s actual, real-world effect as applied to the challenging party could not arguably be rationally related to, or is so burdensome as to be oppressive in light of, the governmental interest.[2]

The court reviewed the record and noted that “appellees have continued to operate their breweries and distribute their beer.” That is, the craft breweries were instead able to self-distribute their beer, and could still “seek favorable provisions in the accompanying distribution agreement to a territorial rights assignment if they decide to assign territorial rights to a particular distributor.” Simply put, the court stated that “we cannot conclude that prohibiting appellees from receiving a lump sum payment for the assignment of territorial rights equates with their deprivation of a constitutionally protected liberty interest.”

Finally, the court recognized that the statute complements the statutory framework of the three-tier system, a system that was not challenged in this particular case. Consequently, the craft breweries failed to meet the high burden of establishing an as-applied challenge under the due course of law clause. Likewise, the facial challenge to the statute was similarly unsuccessful. The Austin Court of Appeals reversed the trial court’s decision, and rendered judgment in favor of the Texas Alcoholic Beverage Commission.

For plaintiffs challenging the constitutionality of a statute under the Texas Constitution’s due course of law clause, there is a high burden to meet. Unfortunately for craft breweries, they fell short of that burden. Nevertheless, it remains to be seen whether the Texas Supreme Court will agree with the Court of Appeals, or perhaps, will side with the craft breweries.