Let’s All Be Reasonable: Non-Competition Agreements in Texas 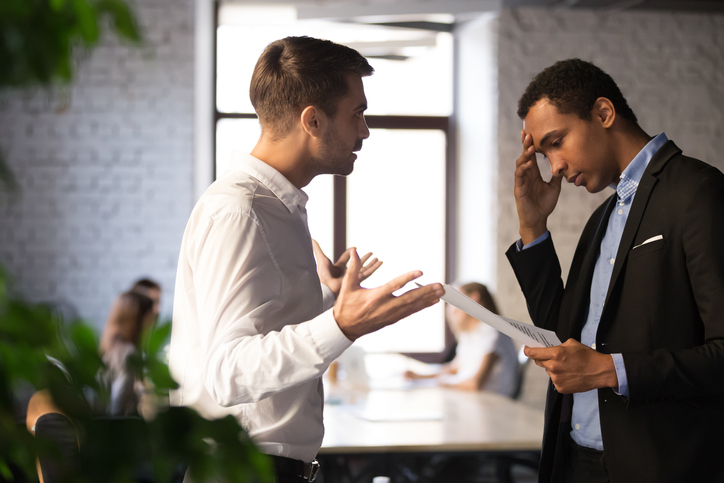 I. Reasonable Limitations as to Time, Geography, and Scope are Necessary.

Assuming an employer’s non-competition agreement is supported by consideration, the analysis must then turn to whether the restrictive covenants are reasonable. The non-competition statute provides that a covenant not to compete is reasonable if it is limited by time, location, and scope and does not impose a greater restraint on trade than is necessary to protect the goodwill or other business interest of the promisee. Tex. Bus. & Com. Code § 15.50. “Examples of legitimate, protectable interests include business goodwill, trade secrets, and other confidential or proprietary information.” DeSantis v. Wackenhut Corp., 793 S.W.2d 670, 682 (Tex. 1990). That is to say that a successful non-competition agreement is both tied to a legitimate business interest, such as protecting goodwill, trade secrets or confidential information, and is also limited in duration, geographic area, and scope of prohibited competition.

Nevertheless, because the standard is “reasonableness,” the same terms could be considered reasonable under some conditions but not others. Consequently, there is no universally reasonable language. Even so, the statute tells us that a limitation must not impose a greater restraint on trade than is necessary to protect the goodwill or other business interests of the promisee. And, we know that a restraint on competition to protect business goodwill, trade secrets, and other confidential or proprietary information is a legitimate business interest. Fortunately, we have a substantial body of case law to further color the “reasonableness” standard under varying circumstances.

Limitations based upon time mean that a non-compete agreement must only restrict an employee for a reasonable duration. The body of case law on duration is substantial. As such, we have significant guidance on what courts will consider “reasonable.” Specifically, “[t]wo to five years has repeatedly been held as a reasonable time [limitation].” See Gallagher Healthcare Ins. Services v. Vogelsang, 312 S.W.3d 640, 655 (Tex. App.—Houston [1st Dist.] 2009, pet. denied) (citing cases). In other words, courts have found non-competition prohibitions from two to five year periods do not impose a greater restraint on trade than is necessary to protect the goodwill, trade secrets, or confidential or proprietary information of an employer.

It is important to note that a longer term would not necessarily be unreasonable, or that a five-year term is always reasonable. Again, the standard is factually determinative. But, if your non-competition agreement is challenged and you have a five-year limitation or less, you can point to strong precedential language suggesting your duration does not impose an undue restraint on trade.

“A reasonable geographic restriction is generally considered to be the territory in which the employee worked for the employer.” TransPerfect Translations Inc. v. Leslie, 594 F. Supp. 2d 742, 754 (S.D. Tex. 2009). Notably, “Texas courts have upheld nationwide geographic limitations in non-compete agreements when it has been clearly established that the business is national in character.” Vais Arms Inc. v. Vais, 383 F.3d 287, 296 n.20 (5th Cir. 2004); see also Daily Instruments Corp. v. Heidt, 998 F. Supp. 2d 553, 567 (S.D. Tex. 2014) (“Covenants with wide geographic areas have been upheld in Texas courts, especially when the area covered constitutes the employee’s actual sales or work territory. Even a worldwide noncompetition agreement may be upheld under circumstances where determining the scope of the geographical area of former employment was difficult.”) (collecting cases). Thus, the nature of the business’s geographic scope will determine the reasonableness of a geographic limitation.

Lastly, the scope of the non-competition agreement must also be reasonable. That is, the covenant must be reasonably limited in the type of activities that it prohibits. A blanket bar on employment of any sort would clearly be unreasonable. Indeed, “[a] restrictive covenant is unreasonable unless it bears some relation to the activities of the employee.” Wright v. Sport Supply Grp., 137 S.W.3d 289, 298 (Tex. App.—Beaumont 2004, no pet.). Thus, the scope of activities that may be prohibited must bear a relation to the activities the employee performed for the employer seeking to enforce the non-compete agreement.

A tailored approach is most prudent for drafting a scope limitation. That is, limiting the non-compete agreement to those activities that the employee performed for the employer will likely be reasonable.

II. What Happens if My Limitations are Unreasonable?

If the covenant is found to be ancillary to or part of an otherwise enforceable agreement but contains limitations as to time, geographical area, or scope of activity to be retrained that are not reasonable and imposes a greater restraint than is necessary to protect the goodwill or other business interest of the promisee, the court shall reform the covenant to the extent necessary to cause the limitations contained in the covenant as to time, geographical area, and scope of activity to be restrained to be reasonable . . . .

For an employer seeking to enforce a non-compete agreement, or an employee seeking to avoid one, the implications of reformation are very important to any litigation. Even if the court reforms a non-compete, and the court finds that the employee’s competition is in breach of the as reformed agreement, the employee becomes limited in the recovery that is available. Once a non-compete is reformed by the court, damages are no longer an available remedy. Id. Injunctive relief is all that is available. Id. As a result, an employer may be able to stop the employee from competing, but it will not be able to recover damages. Thus, the calculus of litigation is significantly changed if a non-compete agreement is drafted with reasonable limitations as to time, geographical area, and scope.

In summary, even an otherwise enforceable agreement must also be reasonable and not impose a greater restraint on trade than is necessary to protect the goodwill or other business interests of the promisee. And, while we know that protecting goodwill, trade secrets, and confidential or proprietary information is legitimate, “reasonableness” is determined on a case-by-case basis. Moreover, the consequences of failing to draft reasonable limitations to time, geographic area, and scope could be costly if a court determines that reformation is necessary. An unreasonable limitation likely won’t destroy your non-competition agreement entirely, but you could lose the opportunity to recover damages if a court is forced to reform your agreement to be reasonable.