Down Into the Ground Goes the Bubblin’ Crude 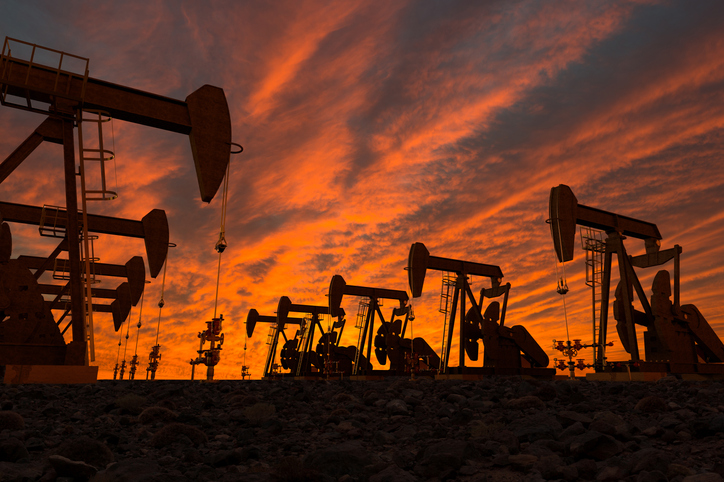 The Texas Supreme Court will decide how long landowners can wait to sue oil and gas operators, and how much money will be at stake when they do.

The Texas Supreme Court has agreed to review a case which presents issues that will grow increasingly important and common in the coming years: oil and gas contamination, remediation, property rights, and remedies.

The case is about a giant oil and gas company and a family ranch in West Texas. ExxonMobil spilled oil on the ranch in 2002. ExxonMobil reported the spill to the Texas Railroad Commission and remediated the surface of the contaminated site. The ranch owners, however, hired an environmental expert in 2009 who found that the sites were still contaminated, and that hydrocarbons could enter an aquifer under the ranch. The ranch sued ExxonMobil a few months later.

The trial court granted summary judgment in favor of ExxonMobil, finding that the ranch owners sued for diminution of the value of the contamination sites after the expiration of the limitations period, and that they were not entitled to injunctive relief.

The El Paso Court of Appeals, however, ruled that there was a disputed question of fact regarding when the limitation period began to accrue on the ranch’s private cause of action for diminution of value: was it in 2002 when ExxonMobil reported a spill to the Railroad Commission, or was it many years later, when the ranch owners discovered that the contamination, which began at the surface, had migrated to groundwater?[1] The court of appeals noted that ExxonMobil had the burden of proving that it was the former, not the latter, and that ExxonMobil had failed to do so. Crucially, the court of appeals also found that the trial court should have heard arguments on equitable relief.

This ruling is important because the measure of damages in an injunction would be significantly greater than that on a suit for diminution of value. Enjoining the continuing threat of groundwater contamination could require over $6,000,000, in remediation costs, but there might be only a few dollars’ worth of diminution of value, or even none at all, because the land was very inexpensive at the time of the spill, and similar land has appreciated since that time.

The Texas oil and gas industry is concerned that the court of appeals opinion could encourage landowners to sue operators for contamination that occurred decades ago, far outside the normal limitations period, and for colossal amounts of money for remediation efforts instead of loss in land value, if any.[2] Landowners are concerned that the trial court decision could allow oil and gas operators to get away with groundwater contamination, which cannot be detected as quickly and easily as surface contamination, and which could be more costly to landowners than surface contamination, in an era when water rights are increasingly important and valuable.[3]

The Texas Supreme Court will have to weigh those competing interests when deciding this case. We anticipate any Court opinion resolving this dispute would be issued early next year.