The 5th Circuit Once was Blind, but Now It Sees! 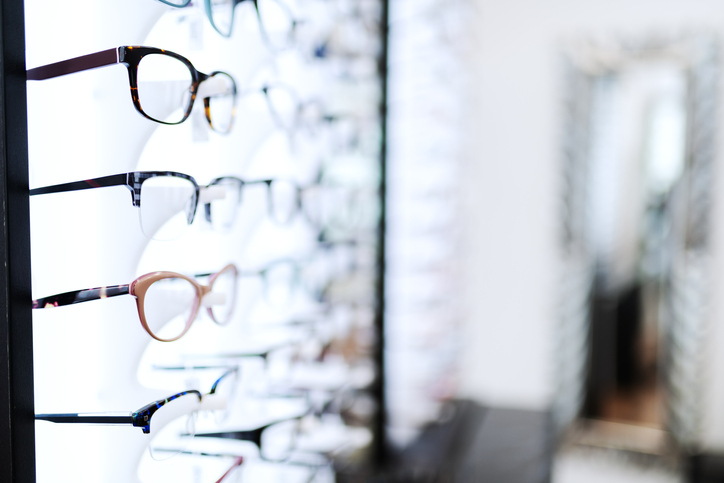 In March 2015, we noted that the Fifth Circuit asked the Texas Supreme Court to answer two certified questions about whether plaintiffs could recover civil penalties from a defendant who violated the Texas Optometry Act, when the plaintiffs who sought the penalties did not suffer any injuries from the violation, and did not seek any compensatory damages.

Wal-Mart began selling eyeglasses in 1992. Optometrists rented office space next to the glasses in Wal-Mart stores, under leases that typically required the optometrists to keep their offices open for a certain number of hours per week. In 1995, the Texas Optometry Board told Wal-Mart that those requirements violated the Texas Optometry Act, which prohibits retailers from attempting to set the office hours of optometrists. In response, Wal-Mart stopped prescribing office hours in optometrists’ leases.

A group of optometrists sued Wal-Mart in federal court in 2007, alleging that the retailer pressured them to keep certain office hours in violation of the Optometry Act. None of the plaintiffs had leases that prescribed office hours, none alleged that they had suffered damages, and none asked for actual damages. Instead, they asked for civil penalties. The jury found Wal-Mart liable and awarded the optometrists $3.9 million in civil penalties (which the trial judge reduced to $1.4 million).

Wal-Mart appealed, and the Fifth Circuit reversed the award, finding that chapter 41 of the Texas Civil Practice and Remedies Code bars recovery of exemplary damages when plaintiffs do not receive actual damages, and that the civil penalties awarded to the optometrists were exemplary damages.

On rehearing, the Fifth Circuit upheld the finding of liability, but vacated the award of civil penalties, and asked the Texas Supreme Court two questions about whether civil penalties under the Optometry Act were exemplary damages under chapter 41. Before the Supreme Court could answer those questions, the Texas Attorney General filed an amicus brief arguing that the Optometry Act allows only the Attorney General and Optometry Board—not the optometrists themselves—to seek civil penalties for violations of the Act.

During oral argument at the Supreme Court in September, the justices seemed as interested in the State’s argument as they were in the Fifth Circuit’s questions, asking the lawyers for both sides whether the optometrists could even ask for civil penalties under the Optometry Act. In May, the Texas Supreme Court’s opinion led with a discussion of the Attorney General’s argument that the plaintiffs could not seek civil penalties under the Optometry Act, and implied that the court was inclined to agree. Nevertheless, the court noted that the parties had not addressed the issue, and that best practice would be to assume that the premise of the Fifth Circuit’s questions was correct and answer them as though private-party plaintiffs were authorized to seek and receive civil penalties under the Optometry Act and chapter 41 of the Civil Practice and Remedies Code.

If the parties had raised that issue at trial, the Fifth Circuit and Texas Supreme Court might have considered it and rejected the optometrists’ award on the basis of that issue alone. Perhaps one day they will do so. Should that happen, plaintiffs need to be aware that the defendants and the State of Texas will likely challenge—and the Texas Supreme Court may well invalidate—their authority to seek and recover civil penalties.

In this case, though, the Texas Supreme Court simply opined that the civil penalties requested under the Optometry Act were exemplary damages under chapter 41. Because the optometrists did not seek, and were not awarded, actual damages and, because chapter 41 bars recovery of exemplary damages in the absence of actual damages, the Supreme Court found that the optometrists would not be entitled to an award of civil penalties.

The lesson of the Supreme Court’s opinion is clear. In any cause of action under a Texas statute that authorizes an award of actual damages and civil penalties—as, among many other statutes, section 392.403 of the Finance Code does for a prohibited debt collection practice, and section 423.006 of the Government Code does for the prohibited use of a drone—the plaintiff must seek actual damages. If the plaintiff seeks only civil penalties—or other exemplary damages—chapter 41 of the Civil Practice and Remedies Code will prohibit recovery of actual damages.