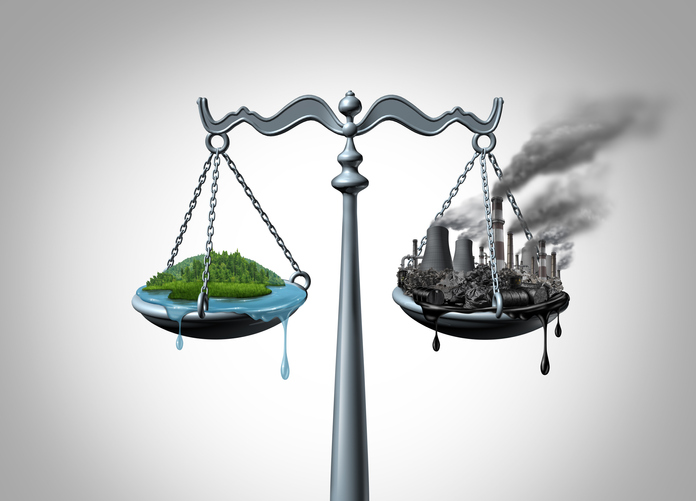 In Michigan v. E.P.A., 576 U.S. 743 (2015), the U.S. Supreme Court reigned in the Environmental Protection Agency, determining that the EPA acted unreasonably in failing to consider costs when formulating the 2012 Mercury and Air Toxics Standards Rule. This decision by the Supreme Court was an important win for the electric generating industry, providing more fuel to challenge EPA’s Clean Power Plan in the future. But today, the Supreme Court denied to hear the States’ questions regarding whether that decision required vacatur of the MATS rules while the EPA worked to comply with the Supreme Court’s prior ruling.

Specifically, after the United States Supreme Court ruled that the EPA acted unreasonably in failing to consider costs when formulating MATS, it remanded the decision to the United States Court of Appeals for the D.C. Circuit for “further proceedings consistent with this opinion.”

On December 15, 2015, the D.C. Circuit Court of Appeals determined that the proceeding should be “remanded to EPA without vacatur of the Mercury and Air Toxics Standards final rule.”

Dissatisfied that EPA’s invalid rulemaking would stay in place pending EPA’s assessment of costs, several states and state agencies—including Texas, the Texas Commission on Environmental Quality, the Texas Public Utility Commission, and the Railroad Commission of Texas—asked the high court to answer the following question: “when an agency promulgates a rule without any statutory authority, may a reviewing court leave the unlawful rule in place”?

Today, the United States Supreme Court effectively answered this question in the affirmative, when it denied this Petition for a Writ of Certiorari, leaving in place the MATS final rule. Consequently, while the industry took great strides with an important win last summer, the decision today certainly diminishes the effect of that win.

While industry was able to make a successful challenge, the MATS rule is nevertheless permitted to stay in place while the EPA conducts its financial analysis, required by the Supreme Court.  And, of course, the EPA’s final supplemental finding issued on April 25, 2016, states that “[a]fter consideration of public comments, the EPA, in this final supplemental finding, concludes that a consideration of cost does not cause us to change our determination that regulation of hazardous air pollutant (HAP) emissions from coal and oil-fired EGUs [electric utility steam generating units] is appropriate and necessary.” This supplemental finding is being challenged separately in the D.C. Circuit Court of Appeals. Murray Energy Corp. v. Envtl. Prot. Agency, 16-1127, 2019 WL 3229205 (D.C. Cir. June 24, 2019).