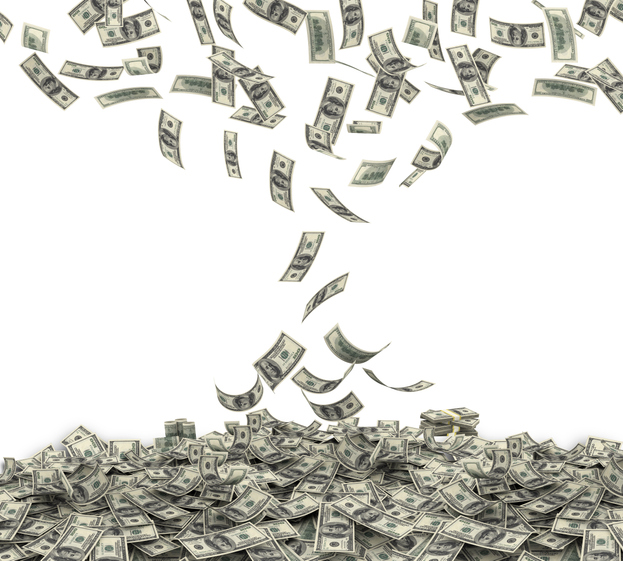 On November 7, 2014, the Ninth Circuit Court of Appeals determined that a State may not pursue claims which would result in double recovery for the class of persons represented, where a private class action under the Class Action Fairness Act resolved the dispute.[1]

A private plaintiff sued Intelligender, LLC (a company selling gender prediction tests) for unfair competition, which resulted in a class action settlement. The class action settlement included a certified class of “all individuals who personally purchased a Test between November 1, 2006 and January 31, 2011, in the United States and personally used the Test.” The settlement provided for $10 in restitution to each person who used the Test and had an inaccurate result.

The district court denied Intelligender, LLC’s request. On appeal, the Ninth Circuit addressed whether the district court abused its discretion by denying the injunction. The court recognized that the Anti-Injunction Act’s relitigation exception applied to the case—if the elements of res judicata were met, the district court had the discretion to enjoin the State of California’s enforcement action.  Only the third element of res judicata was at issue: Was the State of California in privity with the private class action plaintiffs? The Ninth Circuit answered this question two-fold.

First, the Ninth Circuit addressed whether the State of California, in its sovereign capacity, was in privity with the private plaintiffs. That answer was no. The “State action is brought on behalf of the people, it implicates the public’s interest as well as private interest, and therefore the remedial provisions sweep much more broadly,” precluding the applicability of res judicata.

But, second, the Ninth Circuit singled out the claims for restitution. The Ninth Circuit held that the State was in privity with the members of the certified class with respect to the restitution claims and could therefore be prohibited from asserting those restitution claims in the enforcement action under the theory of res judicata. The court noted that if the State wanted to seek more compensation for members of the class, it could have intervened in the class action after it received notice of the class action, which it did not do.

Thus, the court affirmed the trial court’s order denying the injunction but reversed the denial of the injunction with respect to the restitution claims and enjoined those claims.

How can this ruling implicate Texas practitioners and Texas businesses?

Under the Texas Deceptive Trade Practices Act (“DTPA”), a consumer may file a class action on behalf of a putative class. If a private plaintiff seeks to file a class action, the DTPA requires that notice be provided to the Consumer Protection Division of the Office of the Attorney General.  The Attorney General may intervene for good cause to represent the public in the matter. In addition, the Attorney General may likewise institute his own action under the DTPA to seek a restraining order, temporary injunction, and a permanent injunction against a person or business believed to be violating the DTPA.  In conjunction with the request for injunctive relief, the Texas Attorney General may seek both civil penalties and actual damages as compensation for persons harmed by the unlawful acts.

Applying Intelligender’s holding to the Texas Attorney General, if the Texas Attorney General does not participate in a private class action under the DTPA, he should be precluded from seeking actual damages on behalf of that class in a later proceeding under the theory of res judicata.  Therefore, if you or your business is being sued by the State of Texas under the DTPA, it is imperative to determine whether a private class action has already settled the dispute. If so, at a minimum, the State’s actual damages claim should be barred by res judicata.